These photos were taken by a member of the church in Peru and shown to my by another Sister Missionary's Mom from Texas.  I am not even sure Meg knows I have them!  Oh well, at least she will see them when she gets home :) 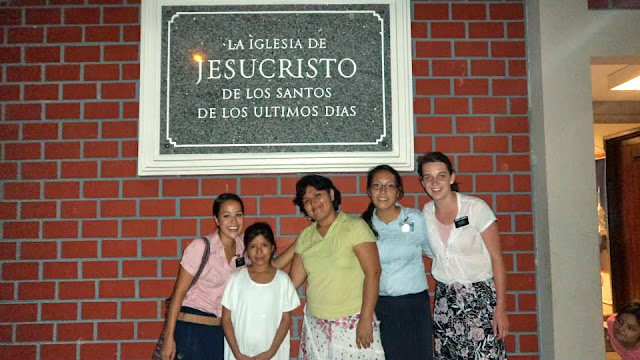 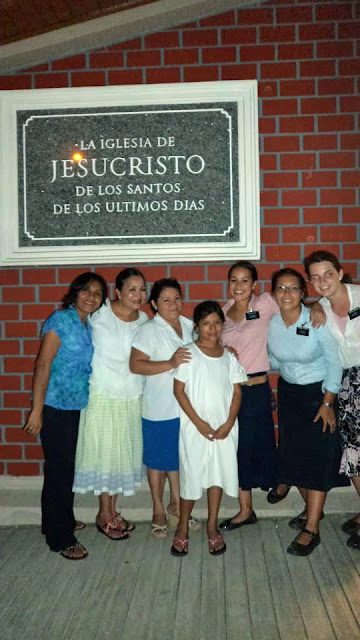